Nicolai from Vintage & Rare met up guitarplayer, singer and composer, Page Hamilton, from Helmet before their concert at the Vega venue in Copenhagen, Denmark 2013 to talk about Page´s gear.

Helmet is an American metal band which was founded in 1989 by Page Hamilton. They have released seven studio albums and two compilations. In 1998 the band split up, but reformed in 2004. Their latest album, ” Seeing Eye Dog ” has been released in 2010. 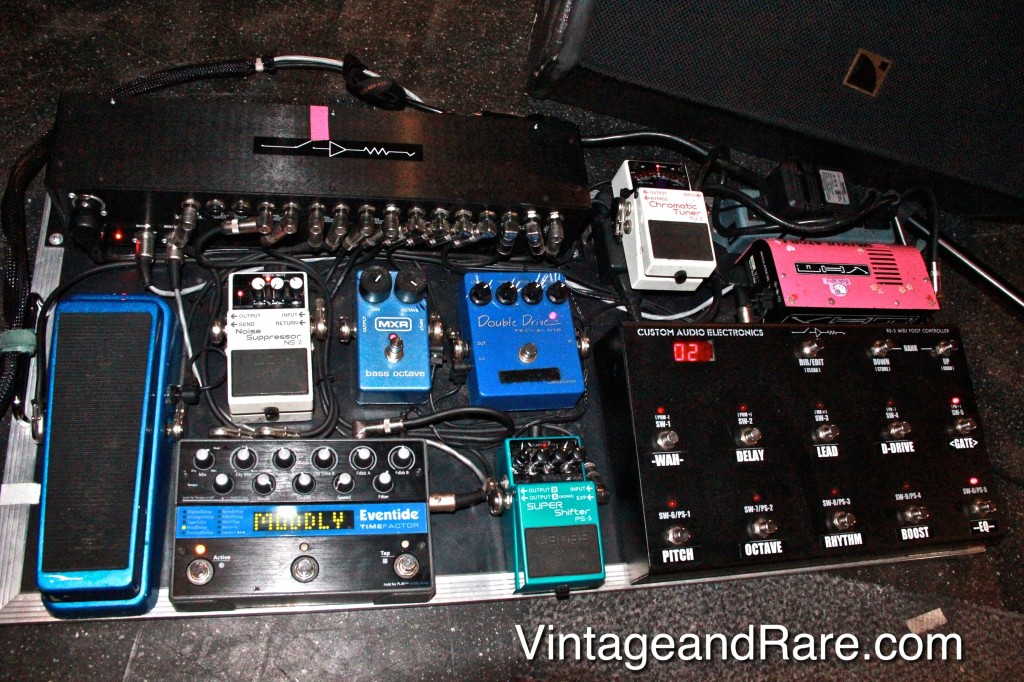 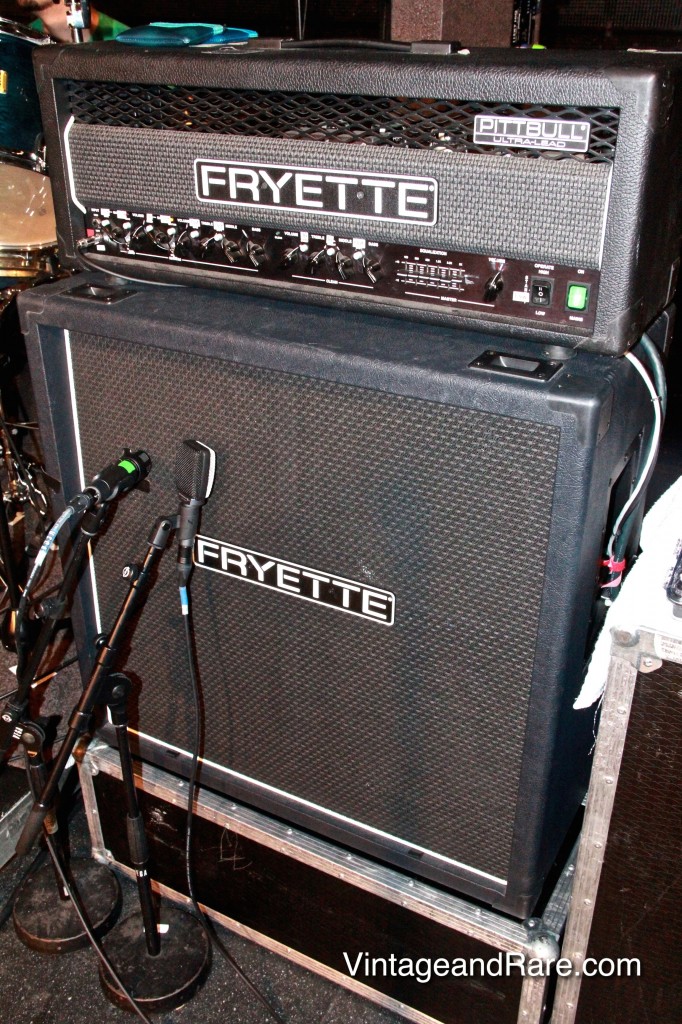 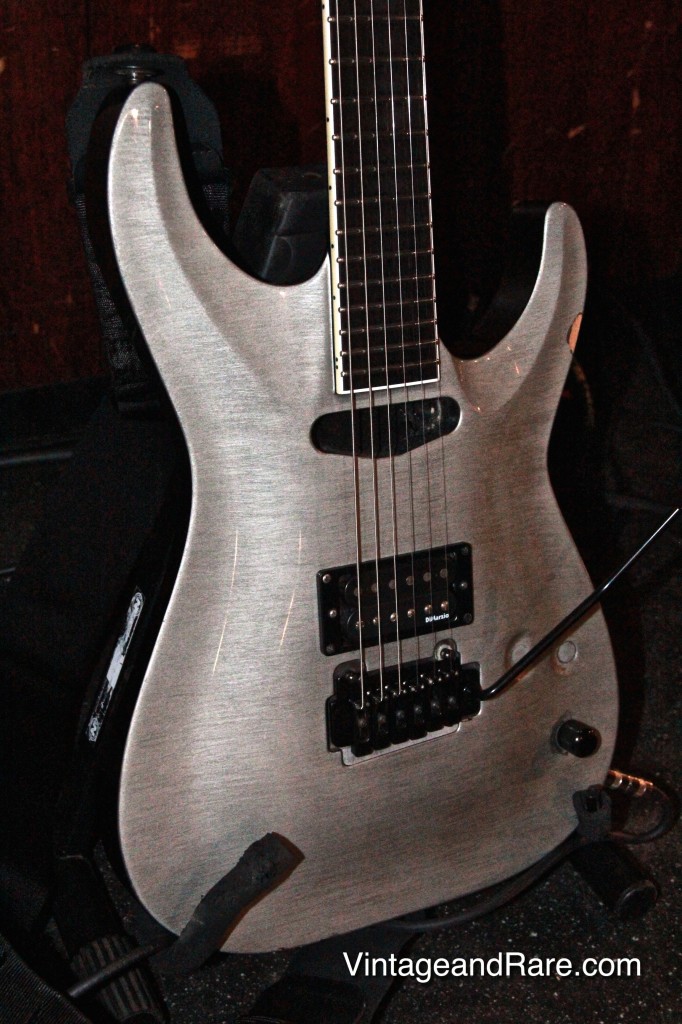 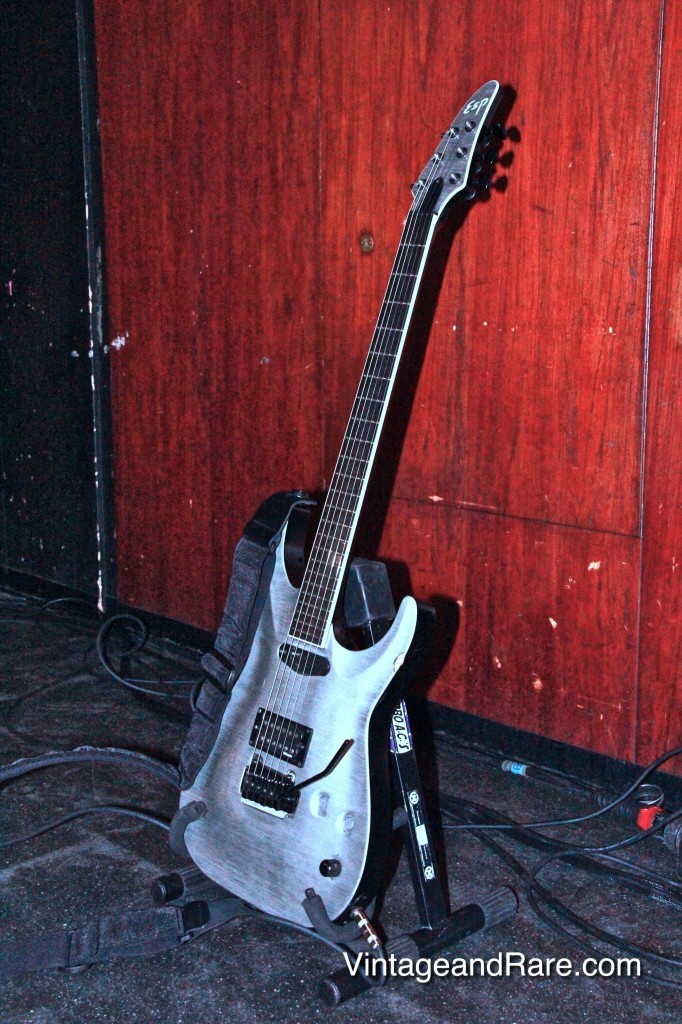