There are few people in the world of guitar lovers, collectors, fanatics and players that haven’t heard the name Jeff Beck before. Though he may never have reached the same levels of commercial success as many of his contemporary guitar-masters, there are few people who can claim the same level on influence on how we view and uses guitars to this day. In many areas Beck have single handedly revolutionised the way people thought about and played guitars, and with such a legacy it comes to no surprise that most fans and guitar lovers have a keen interest in the instruments he uses, why he uses them and to what ends. In the following video, taken from the DVD “Jeff Beck’s Rock’n’roll Party”, Beck talks about some of his most beloved guitars, why he owns them and how he got to possess them.

What is perhaps doubly interesting is the fact that most of his prize guitars, as well as those he bring with him on tour these days (and have for the greater part of his career) is simple, unadorned and mostly unmodified Telecasters and Stratocasters. In fact, as shown in the video to follow, on his last tour he only brought four guitars, all of them Stratocasters! The reason to this seems to be manyfold. As shown in the video above, he is well aware of the nuiances that can come from using different kind of guitars, and how when reaching for something very specific, sometimes you just got to have an equally specific instrument to reach that sound. However as Beck also point out, what the reason behind having rack upon rack of guitars on stage on every tour when you don’t play half of them, nor utilise them to their full potential?

To Jeff Beck that is exactly why he for so many years have almost exclusively gone for the Telecasters and Stratocasters when it comes to recording and touring, more often than not only using the more “exotic” guitars at home or when special occasions called for it. As he puts it in many interviews, his favorite Stratocaster feels more like an extension of his body than an instrument. So while the Gretsch Rancher from The Blue Caps might have a special place in his heart and the Gibson L5, Gretsch all have a fantastic and very specific sound, and though it might feel perfectly fine to use a wonderful Maccaferri from Jimmi Page, how can one say no to the Stratocaster after so many years of near perfect symbiosis – and when you on top of that own one that used to belong to John McLaughlin – it really can surprise no one that Beck sticks to what he knows. What is almost even more impressive than his loyalty to such a well worn guitar is the things he have done with it in his hands. The list of musical genres he have helped inspire and create is truly incredible, and when one with such talents have played for more than 60 years, it is no wonder that his influence reaches as far and as wide as it does. From being an ambitious rock’n’roll guitarist himself, inspired by the creators of the genre, to being one of those people that others emulate and whose talent surpasses almost any other living guitar player (named the 5th best guitar player of all time by the Rolling Stone magazine), all we can hope for is that he continues to influence guitarist around the world as he always have, and that his playing style will continue to influence the music business to create even greater instruments.

And don’t forget to visit os on all these other exiting places around the web:

“Let’s take everything we think we know about solid body electrifying guitars and throw it out the window. Let’s start over.”
– Leo Fender on the invention of the Telecaster.
Our world would have sounded different if it wasn’t for the Telecaster. Arguably less interesting.

Originally released in 1950 as the Broadcaster, Fender was forced to change the name to Nocaster in early 1951 after a copyright dispute from the Gretsch company who had the name “Broadkaster” registered for a line of drums. The Nocaster name only stuck for a couple of months and in the summer of ’51 the Telecaster name came to stay. It became the world’s first successful solid body electric guitar, and although it is not as widespread and popularly known as the Stratocaster, its legacy is not to be overlooked.

At its introduction the Telecaster was met with both awe and scepticism. Former Fender manager Don Randall recalls taking the Telecaster to a 1950 music trade show:

” … it was, ‘What’s that thing?’ We got all kinds of comments. ‘Do you paddle your canoe with that thing? Swat flies?’ They all laughed.”

Some people made jokes, but former Gibson president Ted McCarty recognized the Telecaster:

“We had to buck this competition from the west coast”, he said and started work on the Les Paul. Competition was in motion and the solid bodies were taking over.

The Telecaster is perhaps most known as a southern country twang and blues type guitar with a sound made famous by the likes of Albert Collins and Redd Volkaert.
But the legacy reaches far beyond that. In doubt? Just listen to Jimmy Page on Led Zeppelin’s first album. Pete Townshend’s favorite guitar is a ’52 Telecaster and Keith Richards uses a variety of Telecasters (one of which he used to club a renegade fan on stage) but he prefers his ’53 Tele named Micawber. Jeff Buckley, interestingly, used an ’83 Telecaster. This post-CBS guitar is not really considered collectible or of the pre-CBS-era quality but Buckley made it his own.
Bob Dylan was also a Tele man.

The Telecaster is the father (or mother if you will) of rock n’ roll. It is still only around 63 years old, but its legacy and influence is profound and ubiquitous. Don’t underestimate the power…

As Jeff Beck puts it:

“It’s so honest and straight forward. It challenges you.”

See for yourself how beautiful it is:

If you are so lucky as to own a Telecaster, be sure to check out our guide to dating Fenders 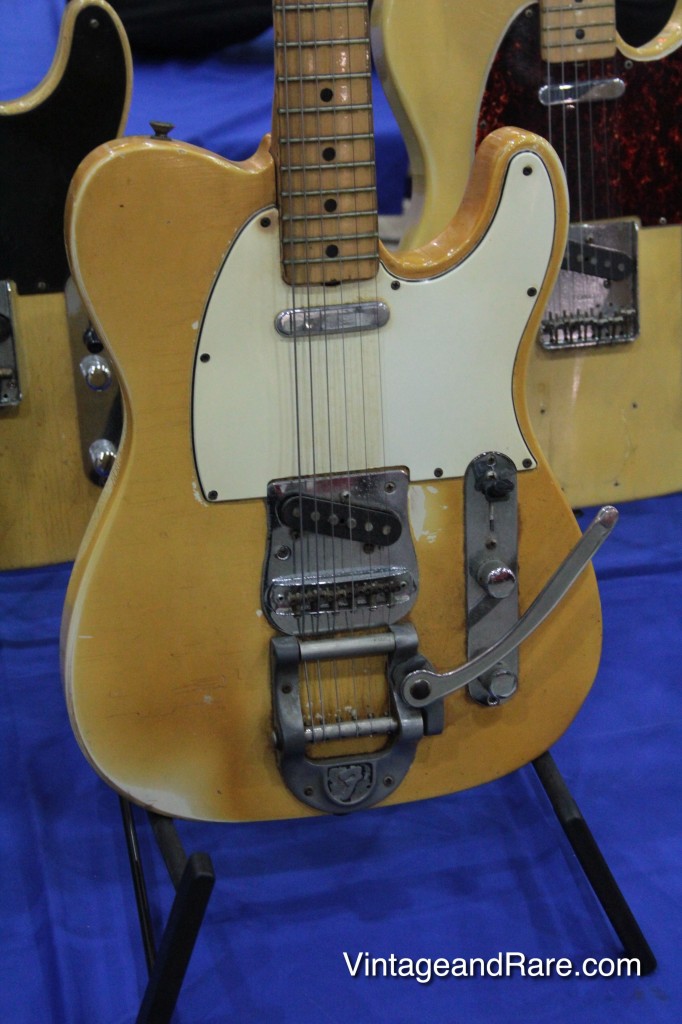 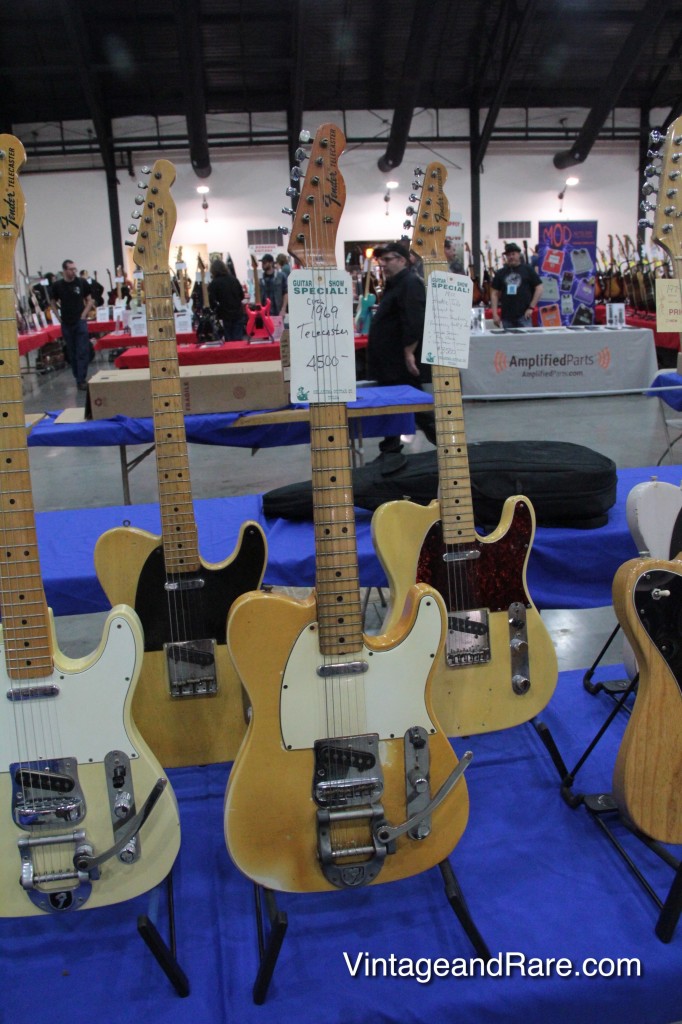