In Dec 2019 we went to The Fellowship Of Acoustics with V&R Boutique Guitar Show.

If you choose to share pics please credit VintageandRare.com

END_OF_DOCUMENT_TOKEN_TO_BE_REPLACED

Pictures from The Great Scandinavian Guitar Show 2019 at Fryshuset in Stockholm.
It was a fantastic weekend together with friends from the passionate Swedish guitar community.
We also brought our touring Boutique Guitar Show to the show, which was a great success. We gave the public a unique opportunity to experience guitars and gear from luthiers and builders from all over the world.
If you use these pictures online, please make sure to credit VintageandRare.com.

END_OF_DOCUMENT_TOKEN_TO_BE_REPLACED

We had the rainiest day of the month, but a good little crowd was turning up to try out some of the world-class guitars, amps, and pedals that we brought to the show.

END_OF_DOCUMENT_TOKEN_TO_BE_REPLACED

Please feel free to share pics on social media. We would be very happy if you remember to photo credit VintageandRare.com.

END_OF_DOCUMENT_TOKEN_TO_BE_REPLACED

Team V&R would like to extend warm thank you´s to everybody that came out to Jam Gitarrer in Stockholm. This was our first show and it went very well. Lots of amazing gear, great support from luthiers and boutique builders and a ton of great conversations with people showing up and starting dreams.

See gallery below and please feel free to share. Please remember to credit Vintage & Rare if you do so.

END_OF_DOCUMENT_TOKEN_TO_BE_REPLACED

Picture gallery from our visit to The Great Scandinavian Guitar Show in Fryshuset / Stockholm. This was the 21nd edition of the show. We had a splendid time and are already looking forward to go next year again.

END_OF_DOCUMENT_TOKEN_TO_BE_REPLACED

Copenhagen Guitar & Bass Show 2016 is coming up on 1.-2. October! The show enters its 11th year in 2016 and opens its doors to a weekend-long celebration of guitars and basses. 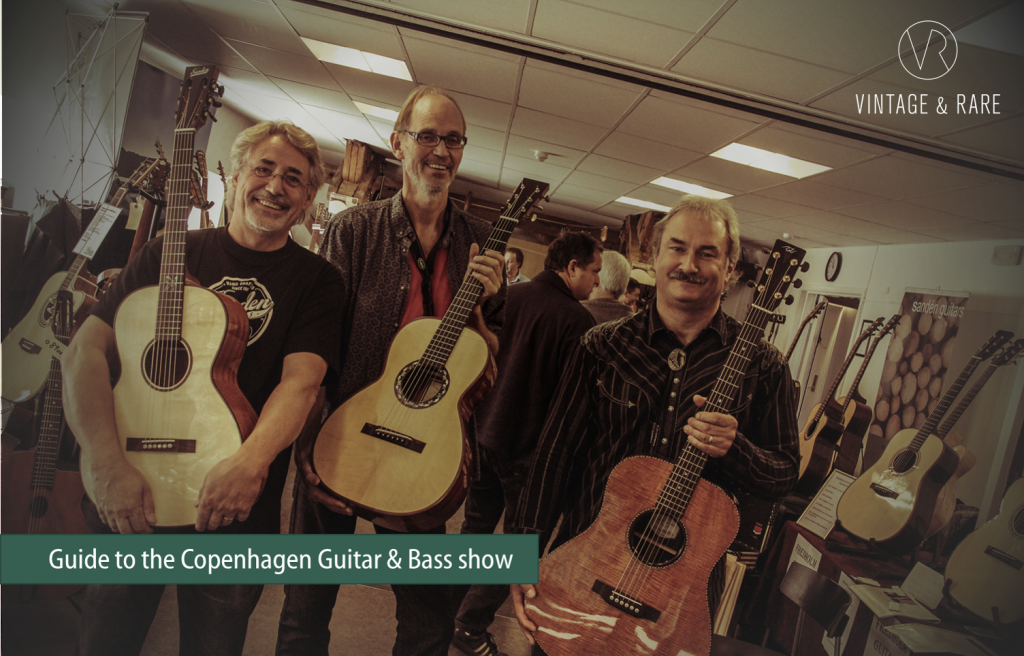 Whether you’re looking for new, vintage or handbuilt guitars, basses, amps, effects, parts, accessories etc., you’ll find it among the local and international exhibitors at the show.

Retailers, wholesalers, luthiers and custom builders as well as private gear heads showcase their fascinating instrument collections and let you sample and buy all the gear you absolutely cannot live without. Many exhibitors run special ’Show Promotions’ so don’t miss out on a good bargain.

Beyond exhibitors – enjoy the CLINICs

Beyond the long list of exhibitors, Danish and International artists as well as gear professionals are headlining the show’s CLINICs, in which talks, sessions and demonstrations will give you an amazing insight into the world of guitars and basses.

This year, the line-up spans from Ida Nielsen, former Prince bassist, who will tell about her captivating experiences and demonstrate her incredible technique, over Greg Koch masterfully handling his six-string, to the well-known YouTubers Dan and Mick from That Pedal Show.

Do you have a genuine passion for guitars and basses, just like we do? – make sure you save the first weekend of October for a visit at the Copenhagen Guitar & Bass Show 2016. As a long time supporter and sponsor of the show, we will definitely be there.

If you don’t have more than a few hours to spend at the show, we recommend that you go for these 11 shops and luthiers. Check them out below and get a preview of their wonderful instruments prior to the show. 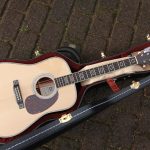 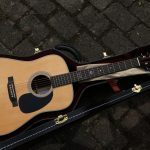 Jam Gitarrer – from Gothenburg in Sweden. 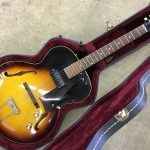 No.1 GuitarShop – from Gothenburg in Sweden. 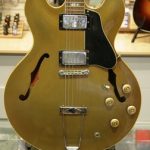 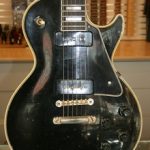 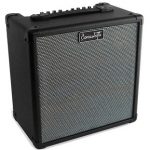 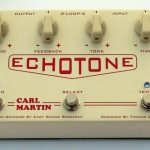 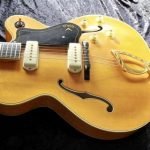 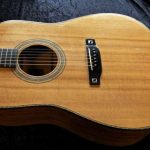 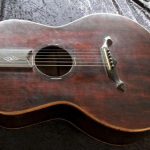 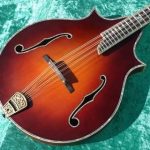 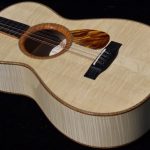 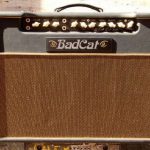 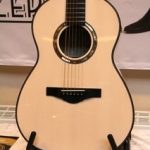 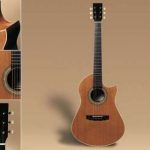 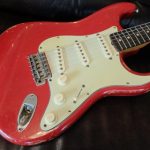 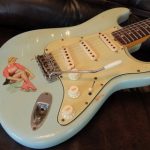 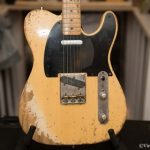 Curious to see how the show unfolds? Get a video tour of the show in this video – a walkthrough we did at the show a few years ago. See more videos from the show on our V&R Youtube channel here.

Hope to see you at the show!